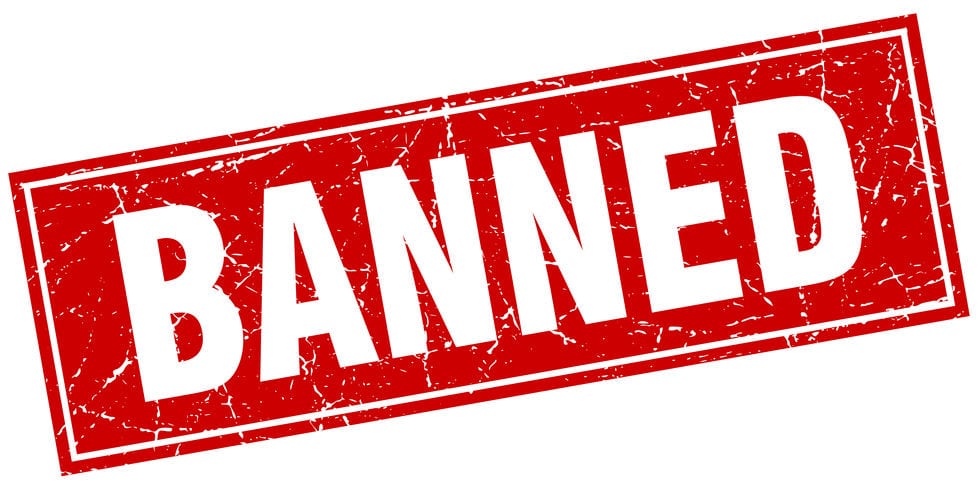 This is a very sore subject with us!  California legislatures BANNED ‘short term’ health plans.  Not regulated them, BANNED them!  Did I wake up in Russia or what?  They are now putting many people in an ridiculously awful situation.  Pay double their mortgage for health insurance premiums or go without ANY kind of health insurance!  How is that serving ‘all the people’?  Short of discussing universal health care (which could take a very long time and we can do another blog about that), we have people that will have serious issues and this needs to be fixed ASAP!  WE NEED HELP!

We understand what they are trying to do.  If they FORCE everyone into traditional insurance, then the premiums would decrease for everyone.  Sounds good in concept but #1 problem, most healthy young people are choosing NOT to buy traditional insurance and there is pretty much NOTHING we can do about it at this point so everyone’s premiums skyrocketed. #2 problem?  The insurance companies MUST cover pre-existing conditions with no limit.  So if younger, healthy people aren’t getting in and all you have is most sick people, what happens to the premiums?  You don’t have to be a rocket scientist to figure this out.

Our CA legislatures did not think about certain segments of our population that are being severely punished by their action.  The 1st problematic scenario is this, premiums have doubled or tripled for people that have income over the limits set by the government for a subsidy (financial help from the government with their premiums and/or benefits), the middle class and they cannot afford the premiums any longer.  Many times it’s DOUBLE their mortgage especially in the Los Angeles, San Diego or the San Francisco area.  They would normally be paying through the nose for health insurance premiums ($4,500/mo for a family of four or $1,500/mo for a single person in a Silver PPO plan).  Last year, many decided to go commando and not have any insurance at all.  Enter ‘short term’ plans (some call them skinny plans).  They do not follow ACA guidelines (affectionately known as ObamaCare) and their premiums more affordable than the plans that do follow ACA guidelines.  At least they were covered for some things instead of nothing at all, right?  And yes, just like traditional insurance, some short term plans are better than others.

The 2nd problematic scenario?  We have a large population of people that are US citizens that live abroad.  They do come back to the US for visits however because they spend 99% of the time in another country, they do not have traditional ACA compliant insurance while living abroad.  We used to be able to pick up a ‘short term’ plan for the couple weeks while they were in CA.  Now, thanks to this legislation, there is NO OPTION FOR THEM EITHER!  So if something medically happens to either of these groups of people, they will have to spend down ALL their assets and possibly declare bankruptcy.  These are good, hard working, middle class people that are being put in an AWFUL position.

We hear ‘experts’ saying that ALL ‘short term’ plans are horrible.  That’s not the case!  Because we pride ourselves on leaving no stone unturned to put our clients in a better health and wealth position, we sourced out some very good short-term plans for clients that would have gone UNINSURED because the premiums were so high for them.

Here’s the other issue.  Losing a ‘short term’ plan didn’t qualify as a ‘Special Circumstance’ to obtain a regular ACA compliant plan, even if they wanted to go back to one.  So they were left, literally hanging!  So there was a glimmer of good news today (albeit, very small glimmer).  This just released from Covered CA, they will allow a Special Enrollment Period (SEP) for consumers who will be affected by this ban.   They will have 60 days following the last day of their short-term coverage to enroll in a Covered CA health plan.  The last lawful ‘short term’ plan in California will expire on March 31, 2019, therefore the last possible day to enroll in a Covered CA health plan for consumers affected by this ban will be May 30, 2019.

We do have a few solutions remaining so call us if you’re in this predicament too.  And while you’re at it, call your CA State legislator!

Hoffman Insurance Resources is an independent insurance brokerage agency specializing in Medicare and individual/family health plans.  We are contracted with over 40 companies, Covered CA certified and Medicare certified with 13 carriers.  Physically located in the Los Angeles area, we are also contracted in many states throughout the country.  We pride ourselves on doing what’s right for our clients (whether we make money or not), educating you, being your advocate after the sale and exceeding your expectations. We accept only the insurance company commissions so there are NO extra charges for our assistance and guidance.  From ObamaCare through MediCare…we truly Care!  Check out our reviews on Yelp and Google 🙂