Additional Counties in CA Added to the Special Election Period for Medicare! 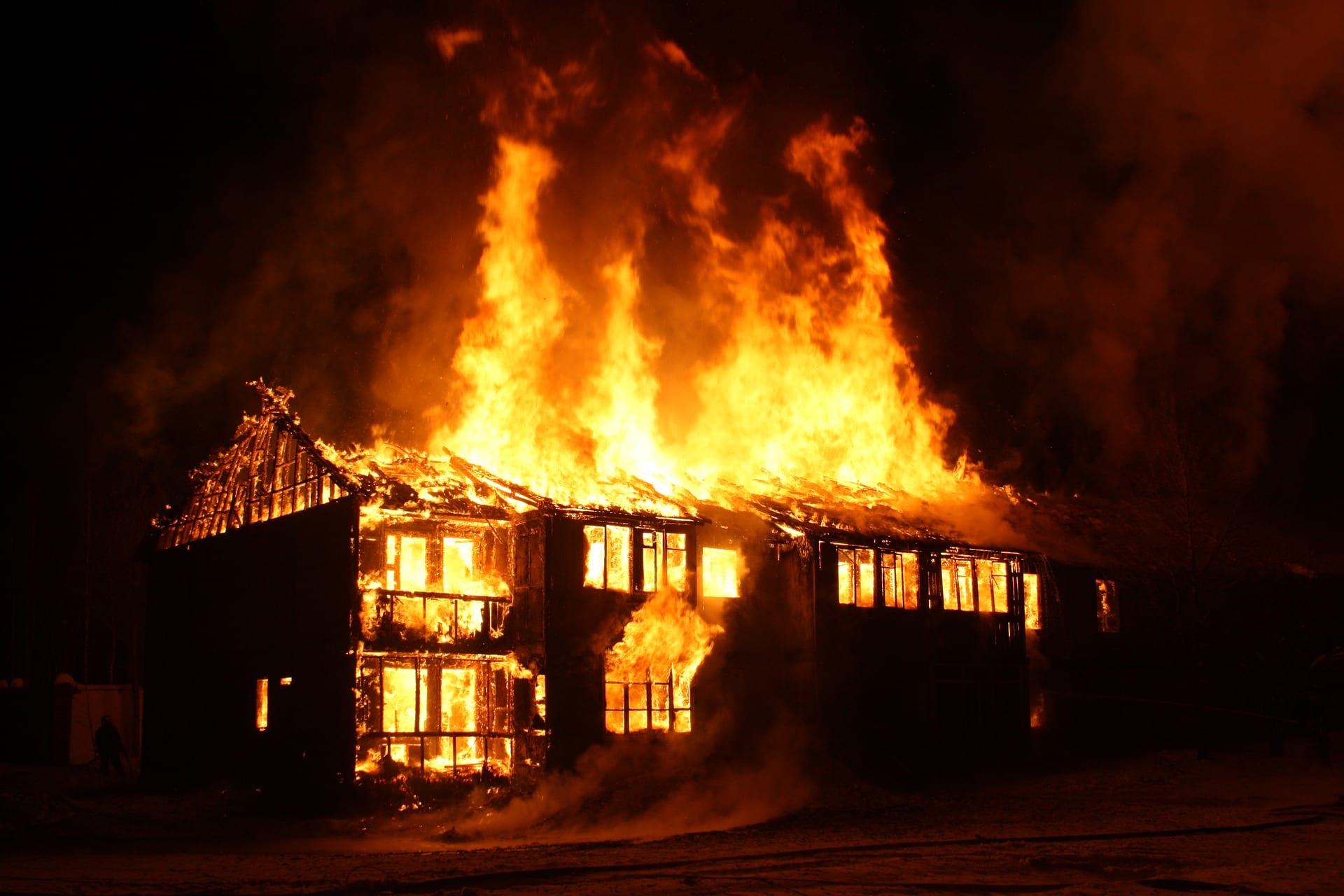 Additional counties in California will have a Special Election Period (SEP) available for Medicare beneficiaries affected by the California wildfires.  *FEMA declared an emergency or major disaster for the following counties:

Counties previously issued with an SEP:

The wildfires in California have caused and continue to cause disruption. The Centers for Medicare & Medicaid Services (CMS) has extended a SEP to Medicare beneficiaries affected by the fires. The SEP runs from the start of the incident through Dec. 31, 2017.

Any beneficiary who resides in, or resided in, an area for which the Federal Emergency Management Agency (FEMA) declared an emergency or major disaster (see www.fema.gov/disasters) is eligible for the SEP, if the beneficiary was unable to enroll in a plan during another qualifying election period. In addition, beneficiaries who do not live in the impacted areas but receive assistance from someone living in one of the affected areas also qualify for this SEP.

What does this mean for Medicare beneficiaries?

What is needed as proof the beneficiary was affected by an affected area?